This solvent is called "extractant", and tea water which has lost organic components is called residual liquid. The solvent for obtaining organic component is called "loaded organic phase". To achieve liquid-liquid extraction, an important condition must be met. The two liquids, the liquid to be extracted and the extractant, must be able to become two phases.

So what is the liquid to be extracted? What are the two phases? In short, the liquid to be extracted is the original liquid containing the extract, for example, we mentioned tea water just now. Two phases are two substances that are not soluble or partially soluble. They form an interface between two substances, and can be separated by mechanical methods. For example, add an ice to a cup of water, and ice water coexist. Although the chemical properties of ice and water are the same, their physical states are different, one is solid and the other is liquid. We can use mechanical methods to make them They are separated, which is called two phases. For example, tea water and solvent are liquids, but the density of the two is different and they are not soluble. At this time, a clear liquid layer is formed, which is also called two-phase. However, adding alcohol into water will not form two phases. Although the physical and chemical properties of water and alcohol are different, they can be dissolved and interface will not be formed. Therefore, the aqueous solution of alcohol is called one phase. 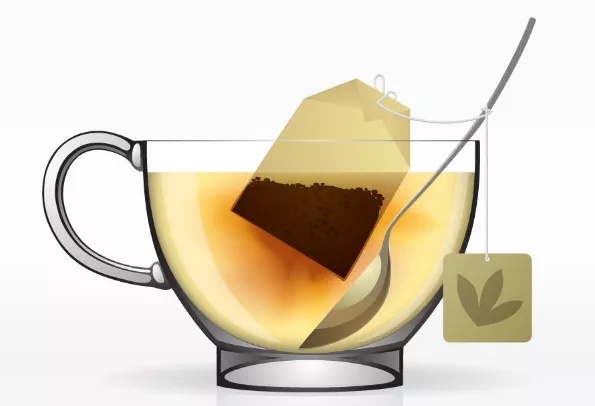 In industrial production, in order to save cost, the extractant is generally recycled. There are two common methods for regeneration of extractant, one is distillation well known to the public, the other is to add a new solvent in the loaded organic phase. After mixing, the organic components in the loaded organic phase are transferred to the new solvent. At this time, the organic components of the organic component are removed Phase is a regeneration extractant, and this method is called back extraction. Liquid-liquid extraction technology has been widely used in the actual industrial production because of its advantages such as simple operation, energy saving and consumption reduction, such as pharmaceutical intermediate extraction, hydrometallurgy industry gold extraction, environmental protection industry wastewater treatment, etc. What are the solvents for extraction? Welcome to contact.

What is the difference between aromatic oils?